Under the authority of the head pharmacist, the pharmacist shall participate in activities related to the provision of community pharmaceutical care for the population of Puvirnituq, the hospital centre of Puvirnituq as well as the six points of service on the Hudson coast: control of the distribution and use of medication, instruction for the nursing personnel, and activities of the pharmacological committee and the CPDPM. The current work team consists of two full-time pharmacists, one part-time pharmacist and four technical assistants. 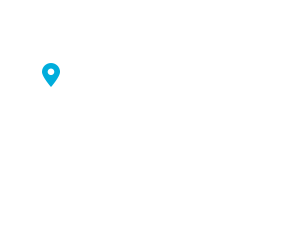